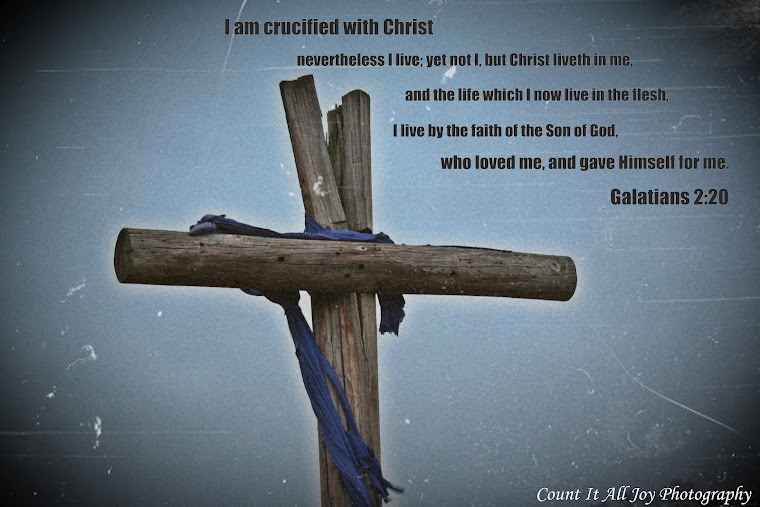 From Fear to Faith

And the peace of God, which passeth all understanding, shall keep your hearts and minds through Christ Jesus. Philippians 4:7

This past week has seriously been a test of my faith! LOL There has been so much going on...but God and I have had a lot, if not non-stop, prayer-time. I believe I mentioned that my goal this year was to learn to "breathe God"... LOL I wasn't sure what that meant.  Maybe it meant that I was to learn to be dependent on God for absolutely everything.. to make my life centered and focused solely on Him. Never ask God for something unless you're willing to be challenged and woke up to life around you! :) Every day there's a new challenge for me to grow and change. It's incredibly exciting!!
I had somewhat of an epiphany (well several) this past week. I have been emailing the team lead, Dieuwke (Dew-ka), a wonderful woman with a beautiful spirit for God, about the change from Creative to Compassion. She mentioned I needed $2000 AUD before my application was prayed over and reconsidered for the Compassion. It scared me a bit, because I don't have that. So, I took a week praying over whether or not I needed to pursue this. I've crunched numbers.. prayed and pondered and weighed options as to if I should go or not, or should I stay... should I wait and go next year, or pursue it this year? It's hard not going next month to Creative, and I'll be honest, it'll hurt if I can't go on Compassion.

I had two conversations with two different people that really revealed a few things that were going on that I wasn't aware of or really thought about. On my support group page on Facebook, I posted that I am trying to find ways to raise money. There are so many ideas that I have to raise the money! However I do have a full time job at the same time, so I do need financial supporters and backers. Even if I spent a year working, I won't be able to raise this on my own. One friend suggested I write support letters. It has been ten years since I've been on my past missions trips. This is a whole new ballgame, being 28 and going on not just a missions trip, but an actual 6 month school. I'm leaving my job, my home, I'll be selling pretty much everything to do this. I feel very passionate about this.. but I wasn't sure how this would be taken by my supporters from a decade ago. I was reminded it that it wouldn't hurt to try! LOL Which is true...
The other conversation I just started talking without realizing what was going on internally. I just spilled out what I was feeling and thinking to my best friend. I said I needed support, and it was scary because for me this isn't the same as before. This isn't a trip where I'm a teenager and everything at home stays the same. This time I won't have my job, or car, or security like last time. It also feels more acceptable for a teenager to go on a missions trip or to a missionary school.. because they're taking those steps towards their future. For me, I have a fear of what it will look like to the people I'm reaching out to for help. I'm afraid of what their thoughts and possible judgments will be.. "She's 28, why now?" "How can she not raise the money on her own, she's an adult!" and I could give a whole list of the questions that pop up in my head that pretty much run along the same line! Where ten years ago, this would be more of an accepted reality, it feels more like a nice dream to take a break.. travel the world.. and come back home while the bill is being footed by someone else who is staying behind and working their full time job. (One thing about adult me: I try to be as independent as possible.. lol.. as a grown up, charity is harder for me to take.)

I realize that I'm letting my fears become greater than  my God. It's a lot easier staying here and not taking a chance on what God has out there for me. In Jeremiah 29, the Bible talks of how God promises us a hope and a future.. and not a life that will harm me. And I keep hearing Jesus say over and over, "I came that you might have life.. and have it more abundantly." For me, I feel my call is in the ministry, and specifically overseas. This 6 month school is not just a whim or a passing fancy or an early mid-life crisis. For me this is a decision to put aside 6 months of my life to dedicate to Christ.. it's a decision to spend every moment of my time learning to "breathe God". It's a decision to become closer to Him and learn about Him through others during the school, and on the field as we become His hands and feet to the people we meet. I believe this school will raise the bar on what I've been through in the past.. and I want that change in my life to form me into a stronger child of God.
I'm leaving my fears at God's feet, and I don't want to pick them back up again. As far as the question of should I continue.. (with my nagging fear of.. mainly if I don't accomplish this, I'll really look silly or like I wasn't following God's will..) I'm going to go. I emailed Dukes about everything and about the need of $2000 AUD before I can officially be accepted.. and for some weird reason.. I felt no fear.. no worry.. I feel peace. A peace that seriously passes all understanding.. but I know that I will follow this until the end. If I don't make it.. I know that I'm making the steps towards God and a life of no fear.. and continuing to grow closer to my Jesus.


If you've been reading these and can or know of someone who would be willing to become a financial supporter.. send me the name, email and/or address so I can get in touch with them. As of right now, I'll be putting the money in a savings account till I have it raised and deposit it directly to YWAM Newcastle. After I'm accepted, I can continue to take donations in my name, or there will be a link where you can send money directly to the school in to go towards my fees. I'll be sending support letters out this next week or two. I would really love for a good strong prayer team, as well as financial supporters!!


I'm leaving this in God's hands, and praising Him for the outcome that He already knows about! :)


Counting it All Joy,
Jessa

Jessyca Lee
Mayberry, Virginia
I'm a Jesus lover, photographer, and all around happy person who loves life and loves to laugh. I love to see the beauty of the world around me!

Where in the world would you like to visit?